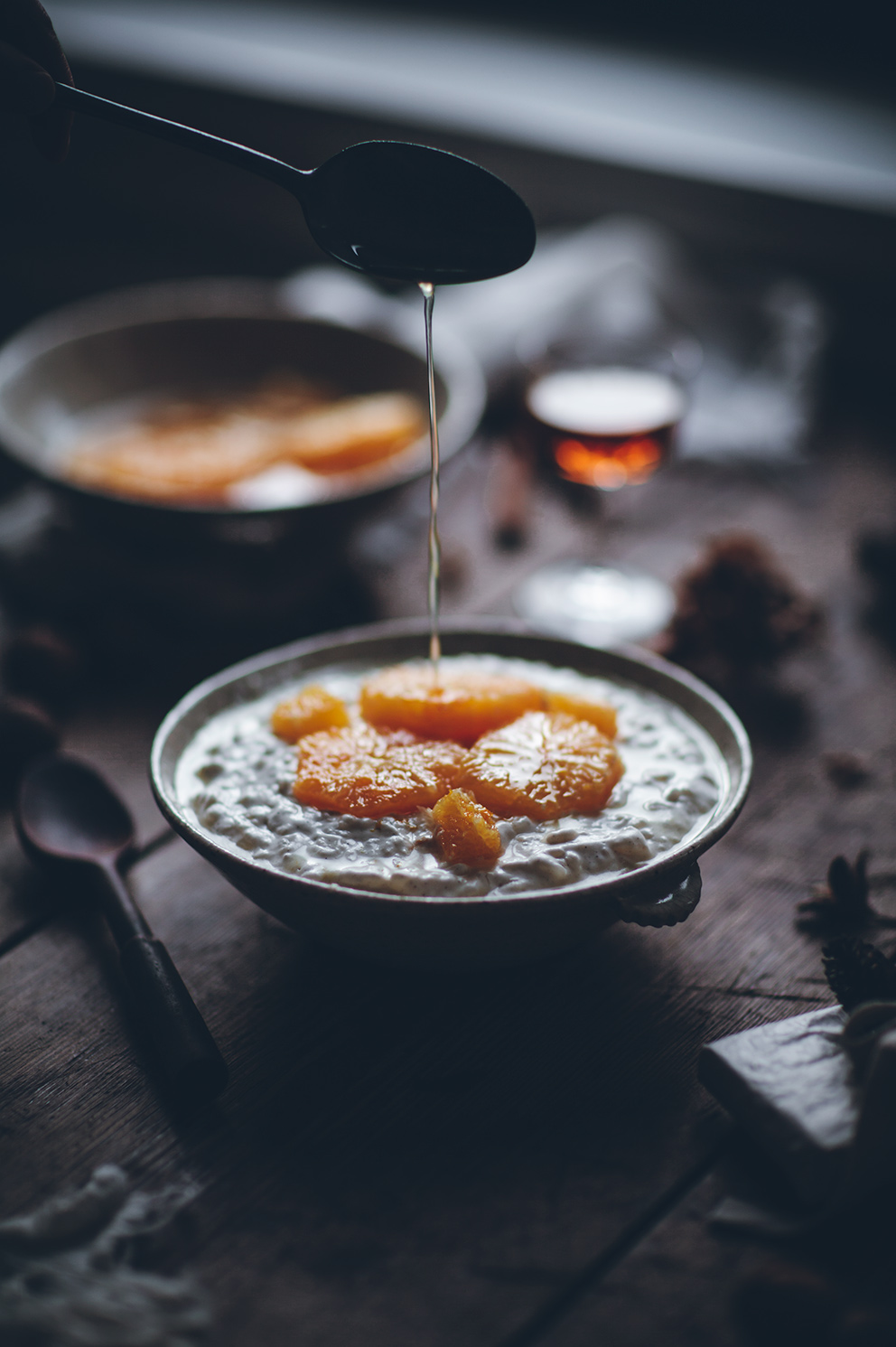 Ris à la malta is a very typical Scandinavian Christmas dessert made from rice pudding and whipped cream. Not exactly sure why it’s called ris à la malta as I don’t think it has anything at all to do with Malta. Some say it’s a version of the Danish name of the same dessert – Risalamande which is commonly served with cherry sauce and almonds.

In Sweden it’s more common to eat it with jam or ‘saftsås’, which is a cordial or sweetened fruit juice that is thickened with potato starch. I adore this dessert, it’s not overly sweet but it is quite heavy, so maybe not recommended to eat right after a big Christmas dinner.

Below I’m sharing two of my favorite ris à la malta recipes. One more common way of making it, where you basically make a rice pudding – then mix it with whipped cream, vanilla and some sugar. The rice pudding can of course be eaten as it is too, with cinnamon, sugar and milk! 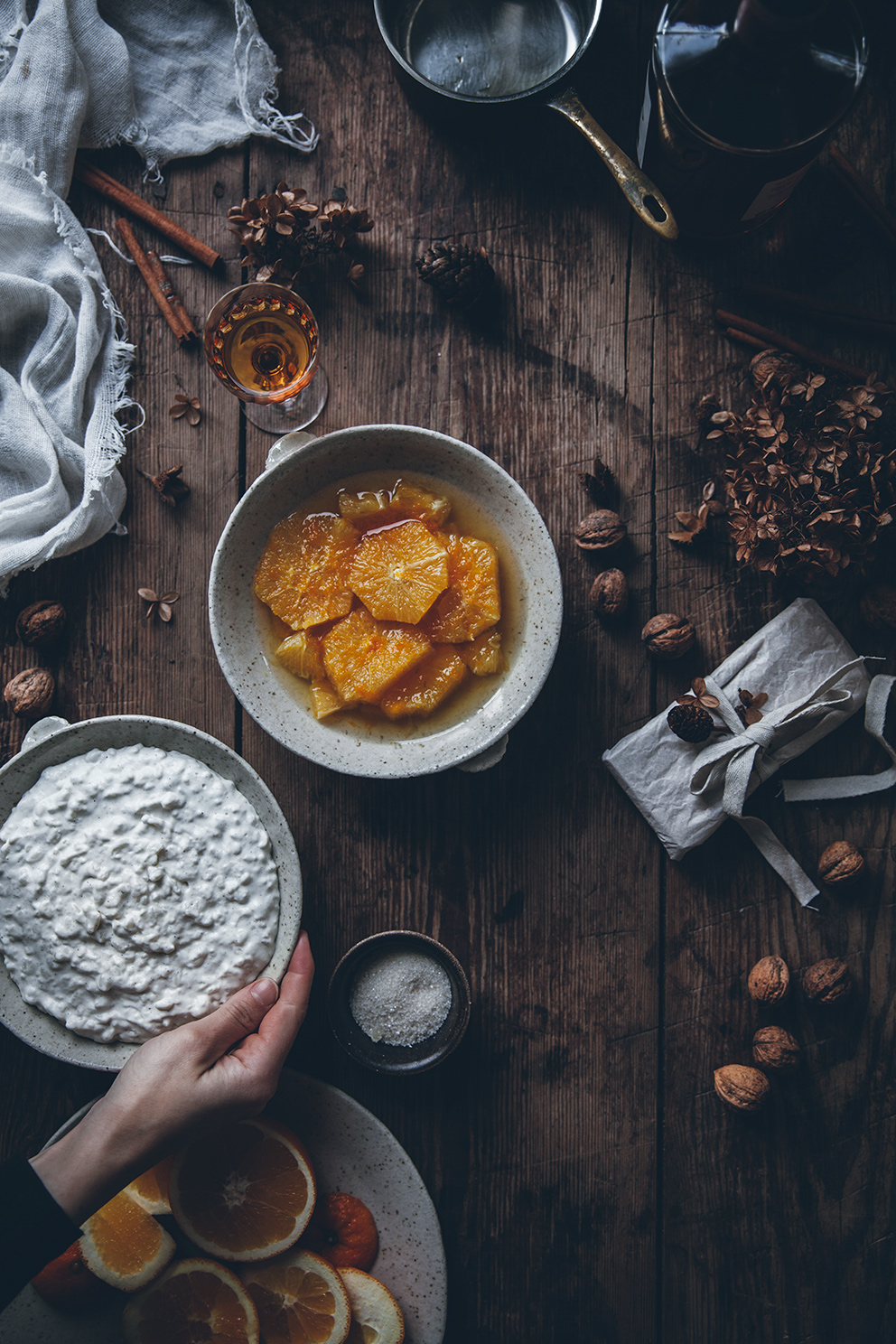 An interesting tradition that might not be that common anymore is to hide an almond in the rice pudding, and whoever gets it in their bowl receives a gift. Some also say that if you get the almond in your bowl, you will be married before next Christmas… The second recipe, ‘apelsinris’, simply translates into ‘orange rice’ which I think is more of an old fashioned way of making it. My inspiration for this recipe comes from a cookbook from 1932 by Jenny Åkerström called ‘Prinsessornas kokbok’ – ‘The princesses cookbook’.

It’s super interesting to read through this book, the language is so very different and all the recipes are very vague, such as ‘bake in a hot oven until cake is done’. It also says to cook spaghetti for 40-50 minutes though.. hehe. 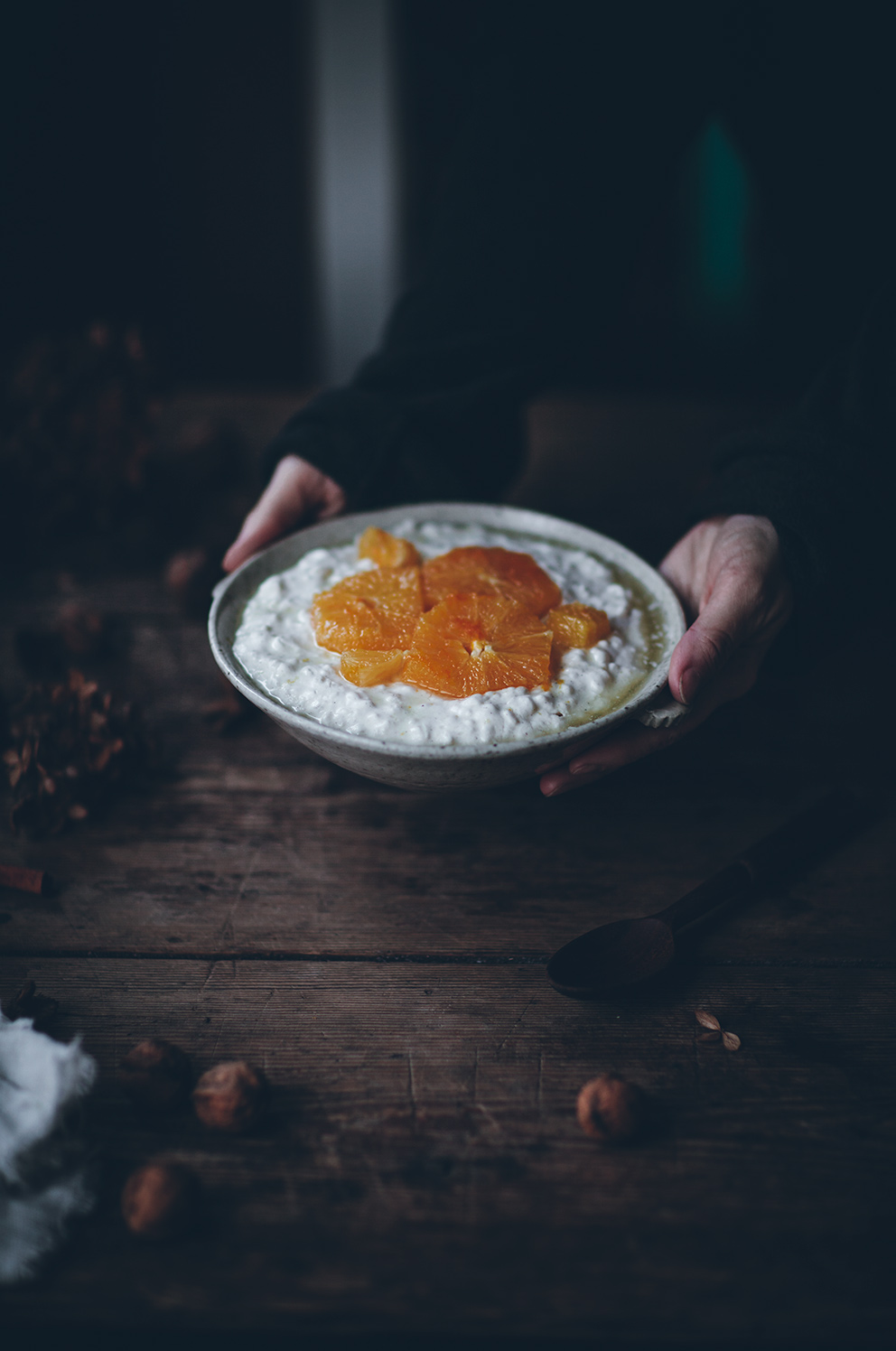 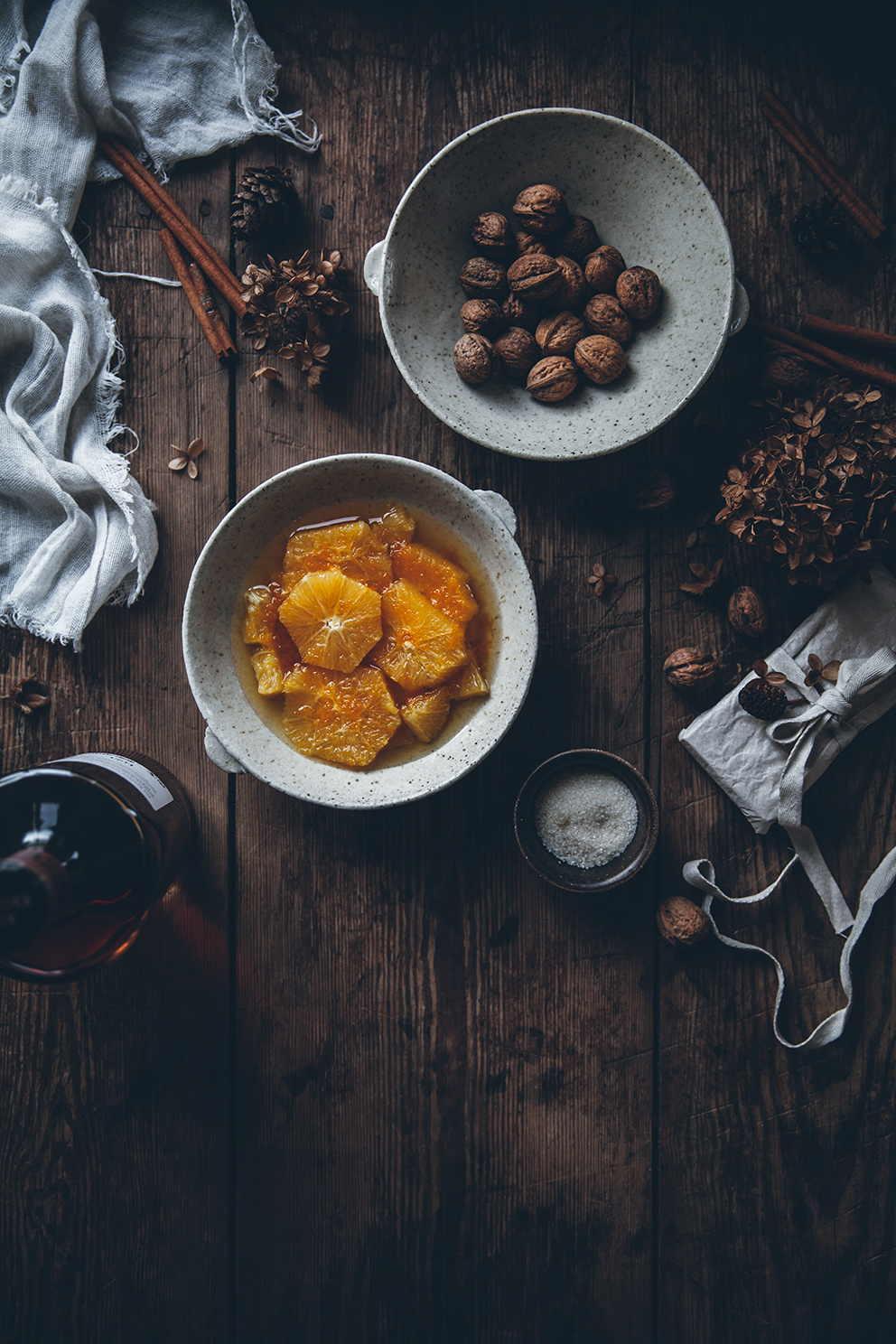 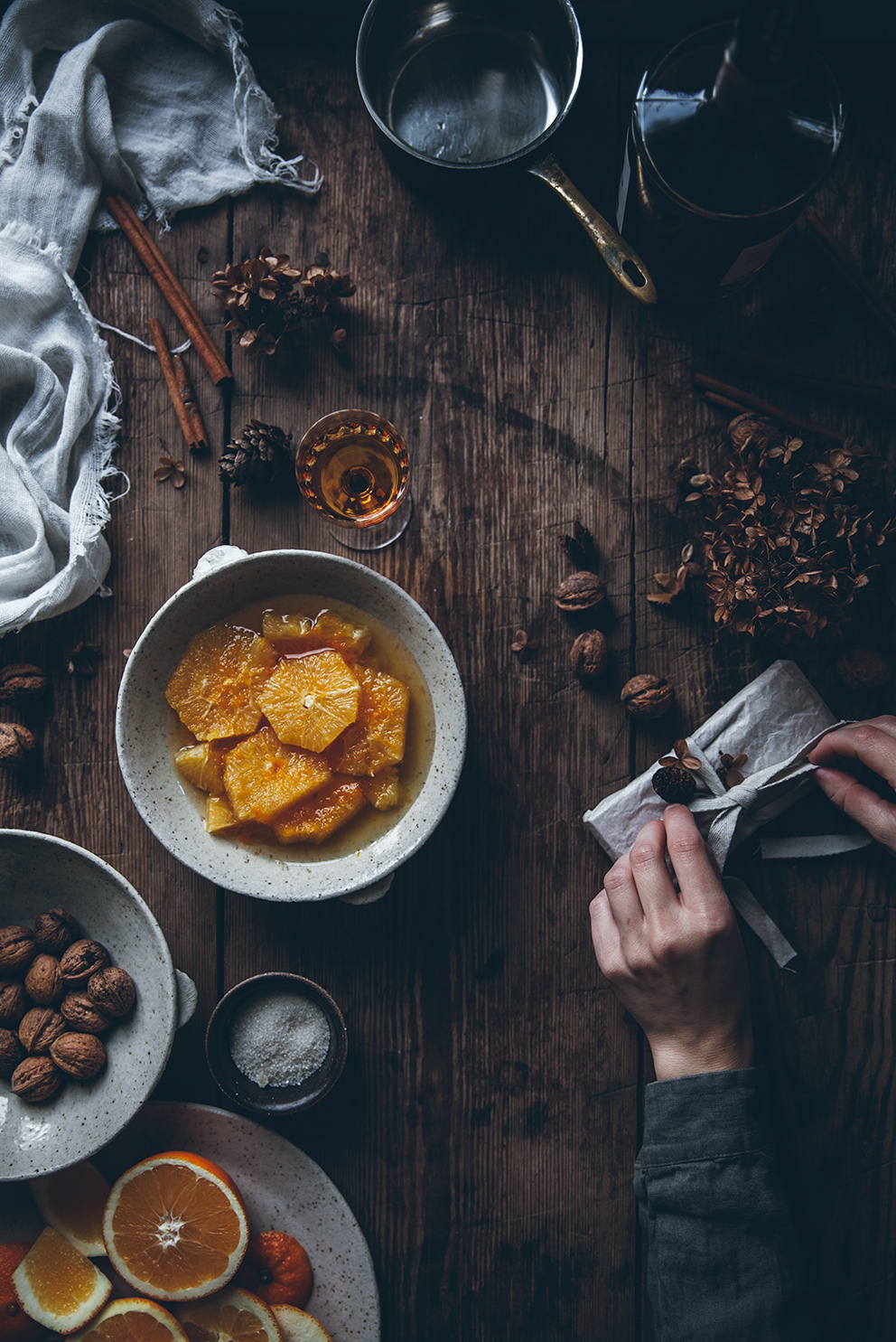 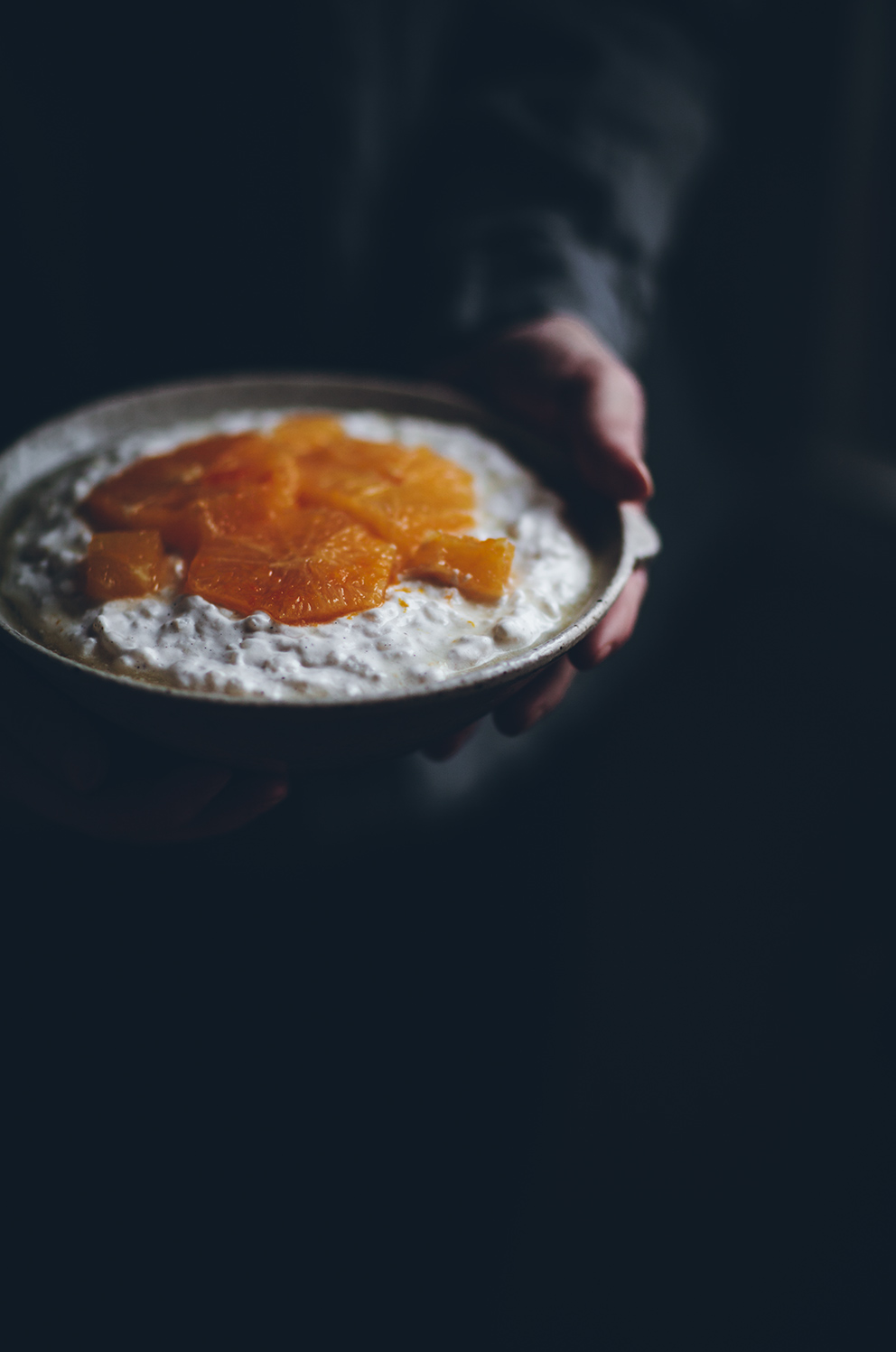 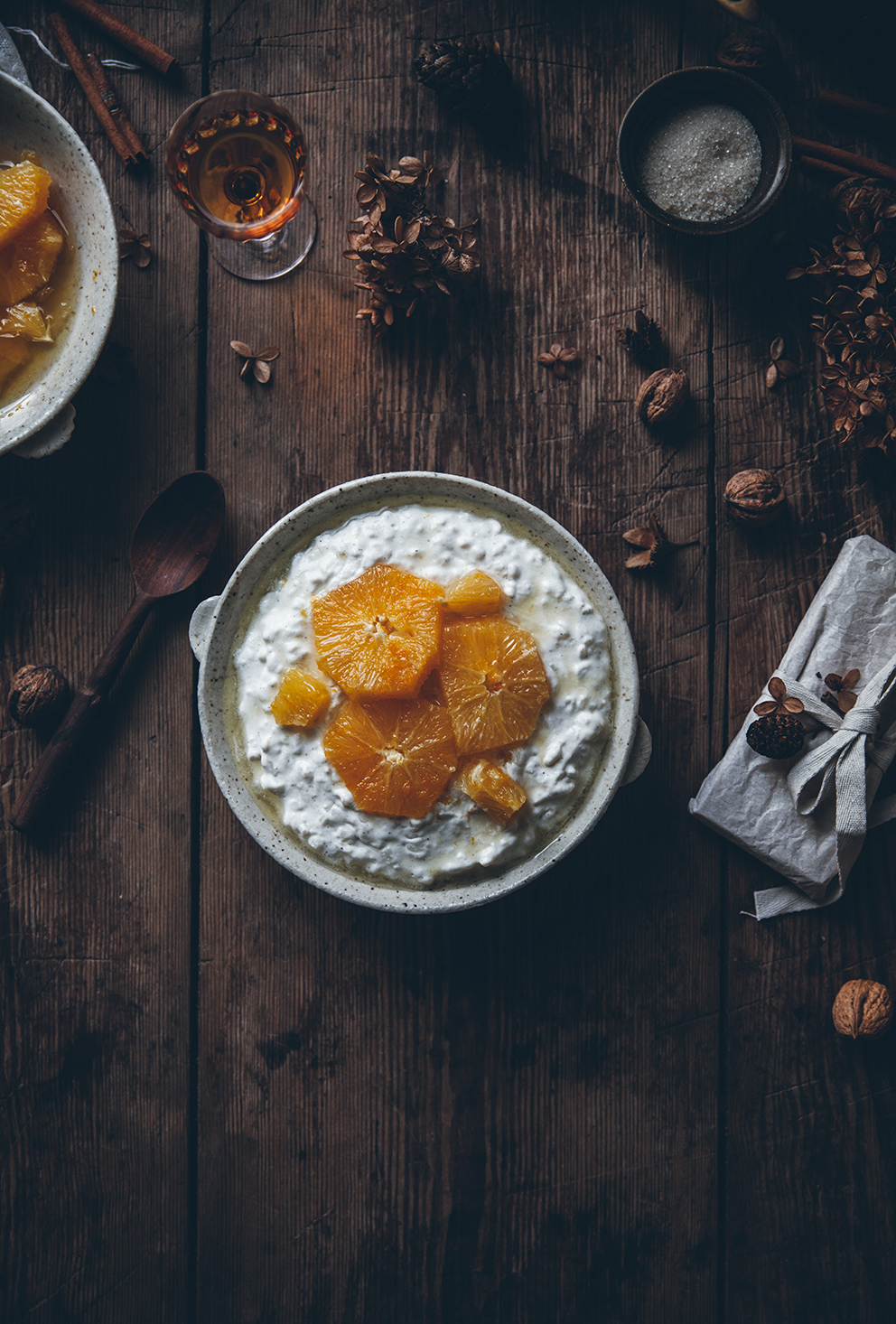 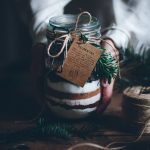 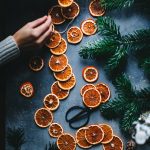 How To Make a Dried Orange Garland 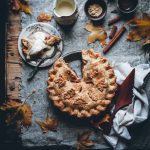 Apple Pie & How To Make A Double Crust 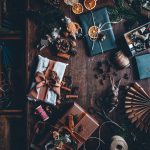 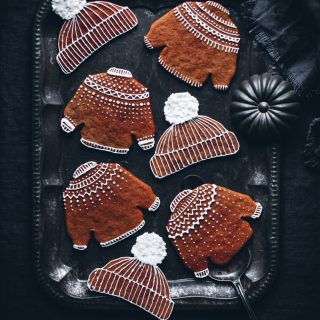 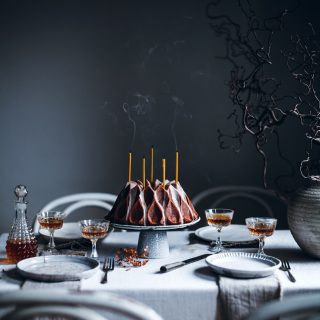 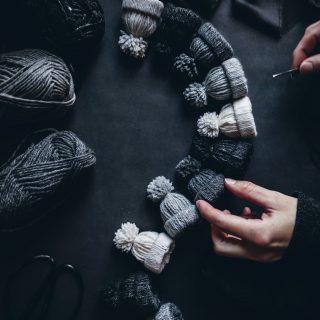 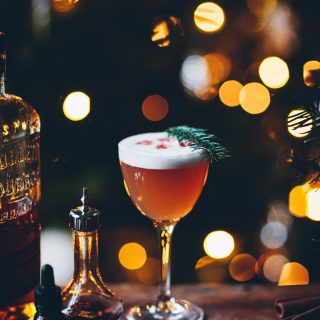 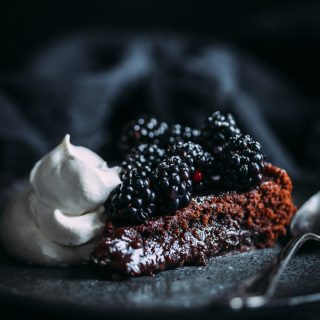 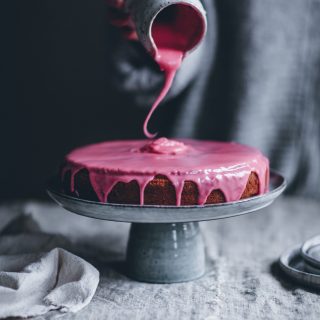 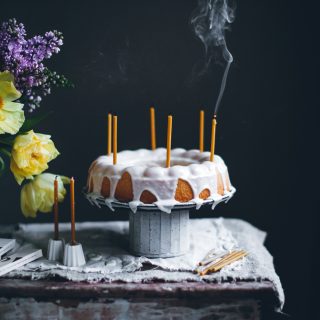 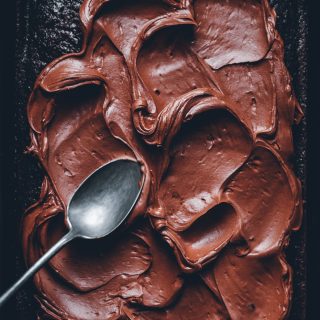 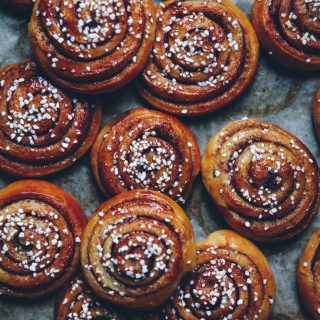 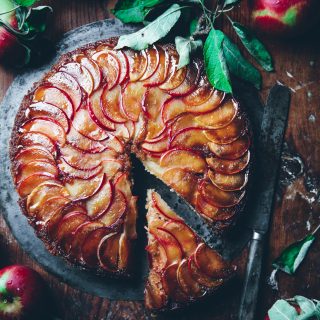 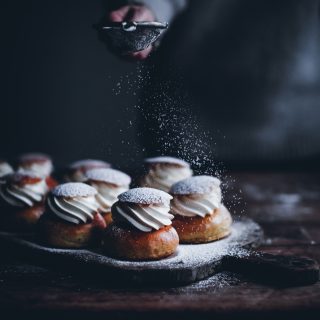 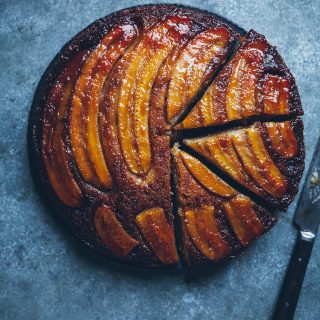 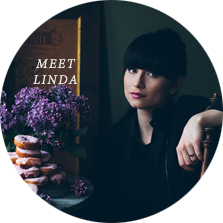 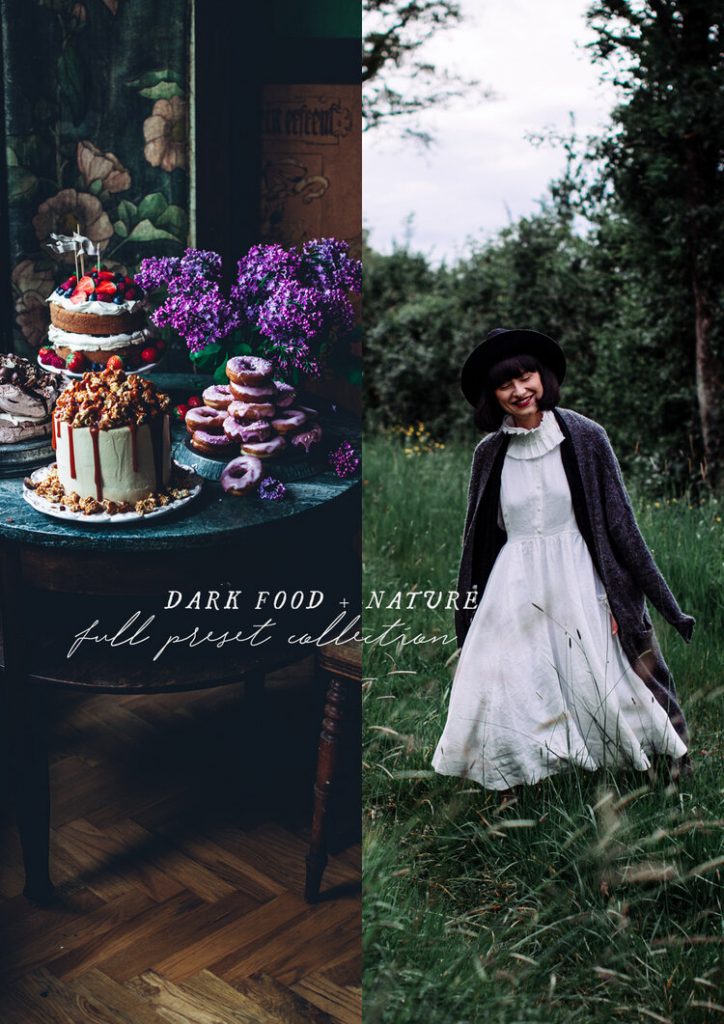 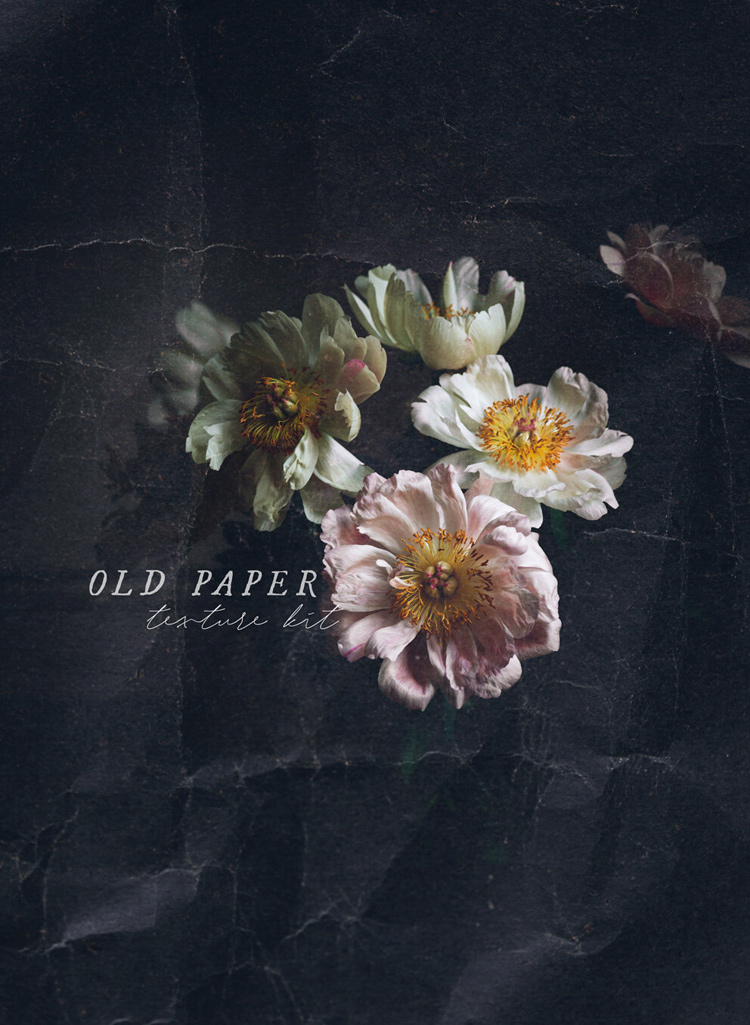 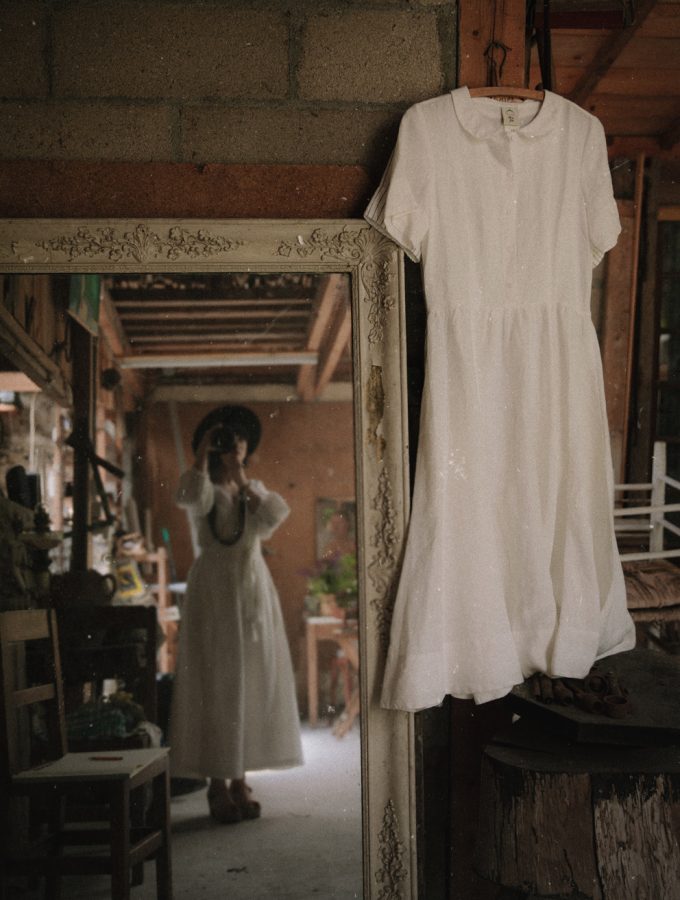